(Wayne County, IN)--Four more Wayne County residents – all of them living in local long-term care facilities – have died with Covid-19.  The four new deaths since Sunday bring Wayne County’s total to 27.  Three were women in their 90’s.  One was a man in his 80’s.  Wayne County has now had 12 people die with the virus in October alone.  20 of the 27 to die since the outbreak began have been older than 80, and none of the 27 have been younger than 60.  Meanwhile, the number of patients in Reid Health’s containment areas has jumped up to 46 Wednesday morning.  Two weeks ago, that number was just 13.

(Richmond, IN)--The Richmond Police Department issued a statement Tuesday regarding two groups of teenagers who have been responsible for many of the shots fired and other calls for police response this year.  RPD has increased patrols and has now taken three times as many weapons off the street this year as compared to this point last year.  The statement indicates that RPD is not hiding the issue and is actively working to stop the incidents.  RPD also called for more parental control, and said that lack of intervention could be considered neglect.

(Richmond, IN)--Numerous investigators and law enforcement agents were on Glen Court in Richmond Tuesday.  The resident of a home there was taken into custody.  22-year-old Nathan Pieper now faces charges that include dealing cocaine and methampetamine and maintaining a common nuisance.  Photographs taken by bystanders appear to indicate that investigators also collected evidence not typically associated with a drug bust.  No other arrests have been made associated with that address in either Wayne or Preble County. 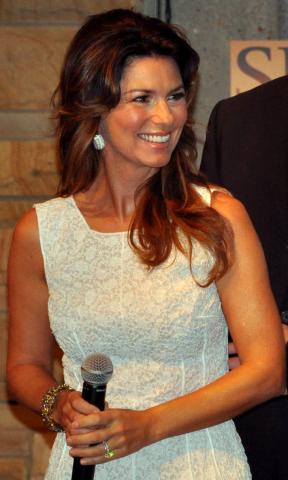 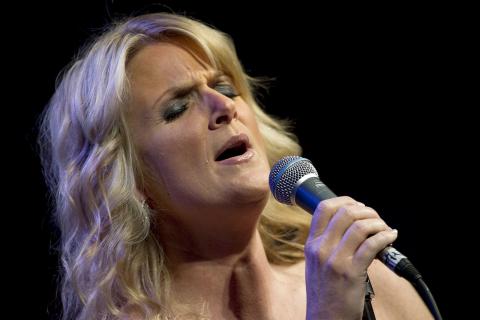