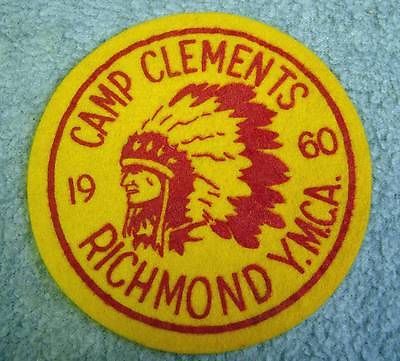 (Abington, IN)--Some residents in the Abington area have received letters recently about an attempted re-opening of the old Camp Clements in southern Wayne County.  The letter states that an informational meeting will take place Thursday night in Commissioners chambers.  Camp Clements hosted thousands of area kids in summers throughout the 60’s, 70’s and 80’s.  The property changed hands last year.  The current owners are living year-round in what was once the lodge.  They say they now want to share it with others on a small-scale basis.